FOLX Believes in Health at Every Size (HAES)

By now, we’ve all probably heard of the so-called "obesity epidemic" with the solution being promoting weight loss through diet and exercise. Especially if you’re someone who identifies as fat or has a larger body size, you’ve likely noticed how these discussions snowball into weight stigma, which can negatively impact the quality of healthcare you receive.

Our cultural emphasis of equating thinness with beauty contributes to a more serious public health crisis—the prevalence of eating disorders and other kinds of disordered eating, especially among queer and trans people—as well as overall impact on individual body image and emotional wellbeing. Fortunately, facets of the queer fat liberation movement are breaking into the healthcare field to better serve queer and trans patients.

Enter Health At Every Size (HAES). The Association for Size Diversity and Health (ASDAH) describes the Every Size approach as:

“[We] affirm a holistic definition of health, which cannot be characterized as the absence of physical or mental illness, limitation, or disease … Centering this definition of health, the Health At Every Size® (HAES®) Principles and framework are a continuously evolving alternative to the weight-centered approach to treating clients and patients of all sizes. The HAES® Principles promote health equity, support ending weight discrimination, and improve access to quality healthcare regardless of size.”

Additionally, while Lindo Bacon and white cisgender women are often accredited as leaders of the Every Size movement, it’s important to note that people of color have advanced conversations about the HAES approach. Particularly, these conversations highlight the intersection of racial health disparities and other social determinants of health as well as mental health, social justice, and food accessibility. There are organizations, such as the FEDUP Collective, fighting eating disorders in marginalized communities. 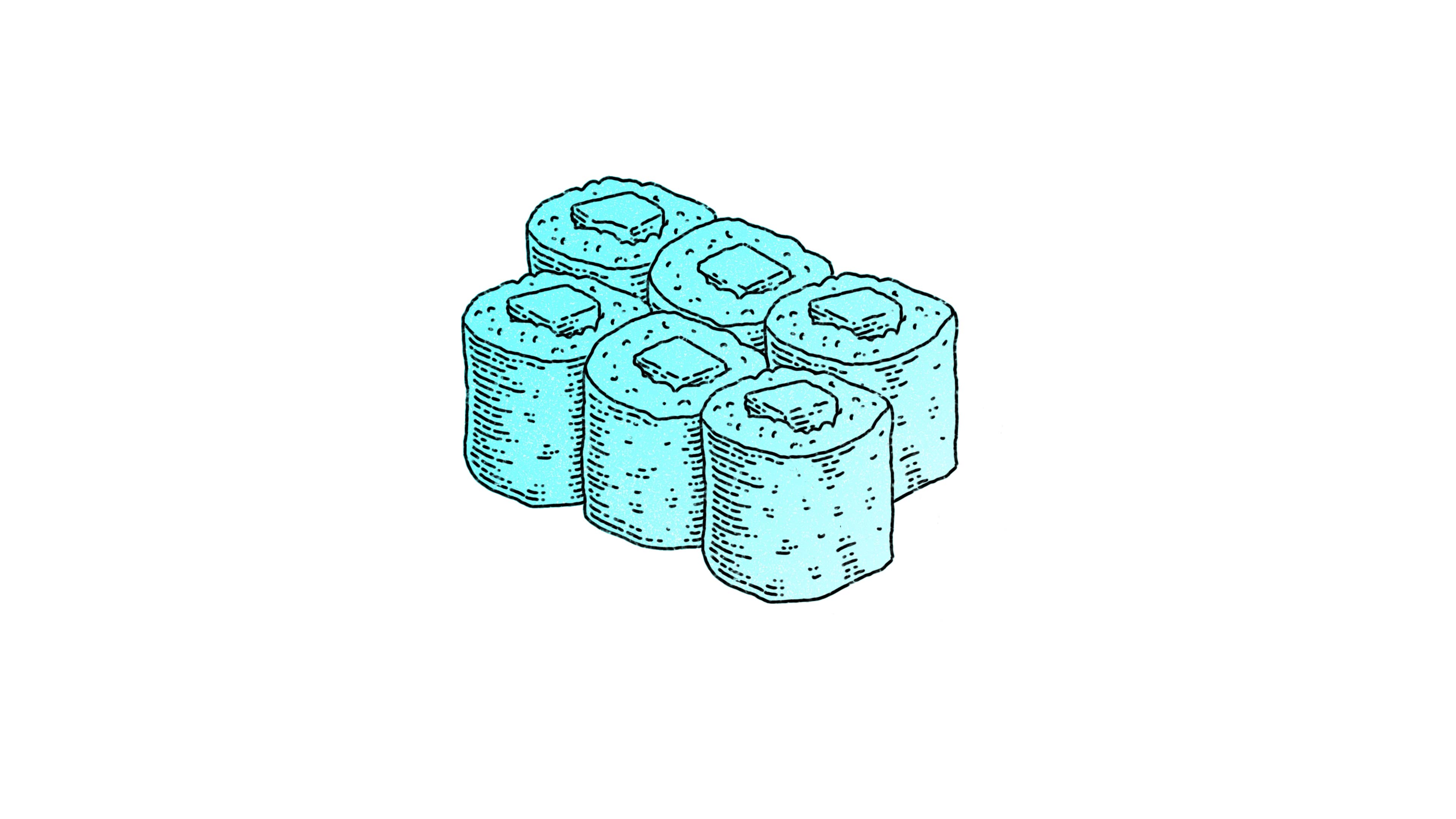 We believe in Health at Every Size at FOLX Health

The traditional medical model perpetuates the myth that being fat means a person has a disease, which is why it's called an epidemic. This same model tells us that we can diagnose a fat person using their body mass index (BMI). Not only have there been many studies and findings that show the structural racism implicit in BMI, but it’s also important to understand the negative psychological impact of categorizing certain bodies as diseased. The weight-inclusive HAES approach, instead, focuses on fat positivity rather than labeling some bodies as sick or needing to be changed. This framework uses size acceptance rather than seeing fatness as a risk factor.

The idea that weight can be “cured” (or even “managed” or “controlled”) with diet and exercise assumes that someone’s weight is completely under their control. For some, taking this idea further means that fat people don’t care about their health or aren’t trying hard enough. This can easily lead to fat people being stereotyped as lazy. These sorts of stereotypes have a negative impact not only fat folks, but on our collective psyche. They give people—including dietitians, healthcare providers and other health professionals—an excuse to treat fat people with shame and scorn. Some even think that scorn and shame are needed motivational factors to incentivize people to lose weight. However, studies have shown that being subjected to weight bias causes increased anxiety, binge eating, depression, stress and decreases someone’s genuine desire to engage in physical activity.

In reality, a person’s weight is affected by their genes, access to food, and ability to access joyful, life-enhancing movement. Most bodies are genetically designed to weigh a certain amount, an amount that is different for every person. When your body weight gets lower than your body’s set point, your metabolism slows down and the hormones that control your appetite make you more hungry. This is why we often see that when people are preoccupied with weight control or weight management, they experience weight gain.

We believe in listening to your body

It’s also important to listen to what your body tells you about movement. When we think about “exercise,” we usually imagine someone going to the gym, lifting weights, or running on a treadmill. For some people, that’s an enjoyable way to move their bodies. However, there are several other ways to move your body that are joyful and bring pleasure. If your body wants to dance, garden, vacuum, do cartwheels, or rest, listen to it. 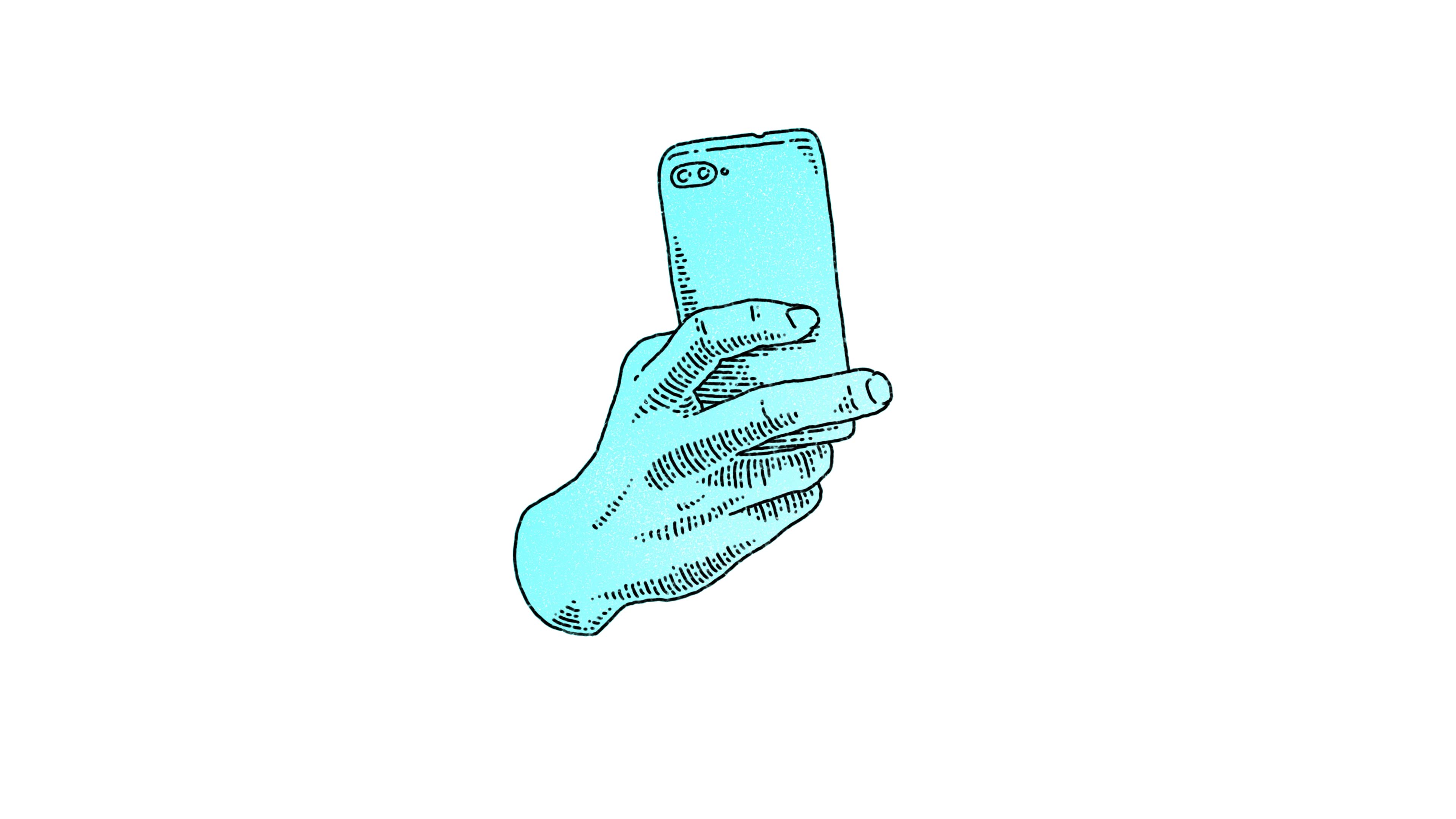 Healthcare is about our holistic quality of life, not about a diagnosis

We don’t label any of our patients using outdated language once normalized by the government. Being thin doesn’t automatically make you healthy and being fat doesn’t automatically make you unhealthy. We don’t assume that every health problem a fat person has would go away if they lost weight. We believe in respectful care for all body shapes that uses a weight neutral, rather than weight focused, approach.

Sometimes, eating or moving a certain way will help a certain health condition (i.e. eating less sodium when you have high blood pressure or physical therapy for some types of pain). We’re happy to discuss those types of recommendations with members, but only with their consent.

None of our clinicians believe in prescribing diet and exercise just because of the way a person looks. We are here to listen to you and your body. We’re here to help you better be in your body on your own terms.