When we talk about PrEP both inside and outside of our communities, we hear mostly about cis guys who have sex with other cis guys. Thankfully, the conversation around PrEP is expanding to include people of all genders. We see lots of articles about PrEP for “Men who have Sex with Men” (MSM) but… are we talking about cisgender men? Trans men? Are we assuming that there’s a silent “cis” in front of every M and W in relation to PrEP? Unfortunately the answer to this is yes.

What we know within our community doesn’t always line up with the wider medical institution's narratives.

We know that gender is broader and more expansive than the binary confines of being assigned male or assigned female at birth. We also know that sexual attraction and pleasure are unique to each of us and are much more dynamic than heterosexuality or homosexuality. Many folks who have (or have had) vaginas could benefit from PrEP, but are often not offered PrEP due to longstanding heteronormative and cisnormative assumptions. The wider medical narratives assume that people born with vaginas don’t have sex partners that would pose an increased possibility of HIV infection, and that gay trans men don't exist.

In practice, this lack of knowledge and understanding around the full expanse of gender and sexuality means many providers fully avoid discussions about sexual health with trans and non-binary people born with a vagina, including contraception and PrEP. 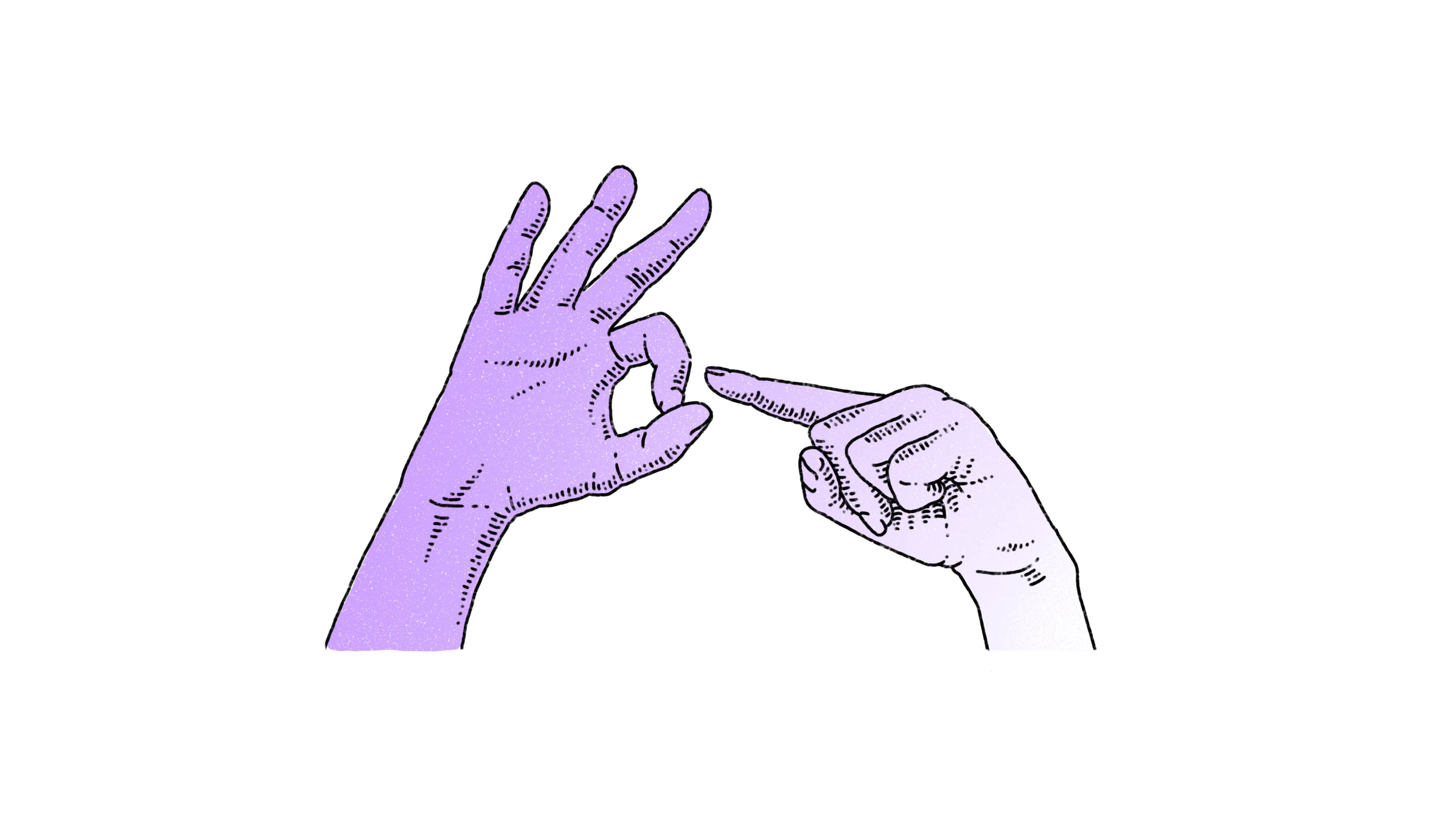 The possibility of getting HIV changes depending on the anatomy of the sex partners and what type of sex you have. Sex with someone who has an (anatomical) penis -- either on the front or back end  -- poses the highest likelihood of getting HIV for the person on the receiving end.  Because our genitals do not define our genders, it’s helpful instead to think about the possibility of exposure in terms of the types of sex we have the junk of our partners.

Research is still quite minimal on this subject.

It took until 2017 for research in the US and Canada to finally catch up to the concept that trans men weren’t as hetero-leaning as previously assumed. This article included the realization that trans men were, in fact, having the types of sex with partners that could increase the possibility of HIV infection at similar levels to their cis male counterparts. Within the queer and trans community, this tracks with what we already know, but the data this study provided remains invaluable to help tackle the misconceptions prevalent in trans healthcare.

These homophobic and transphobic assumptions have resulted in having significantly less information on prescribing PrEP for people assigned female at birth. But we’re finally seeing a slight increase in medical information. In 2019 a study found a high likelihood for becoming HIV+ among trans men having sex with cisgender men, but a low likelihood of taking PrEP. 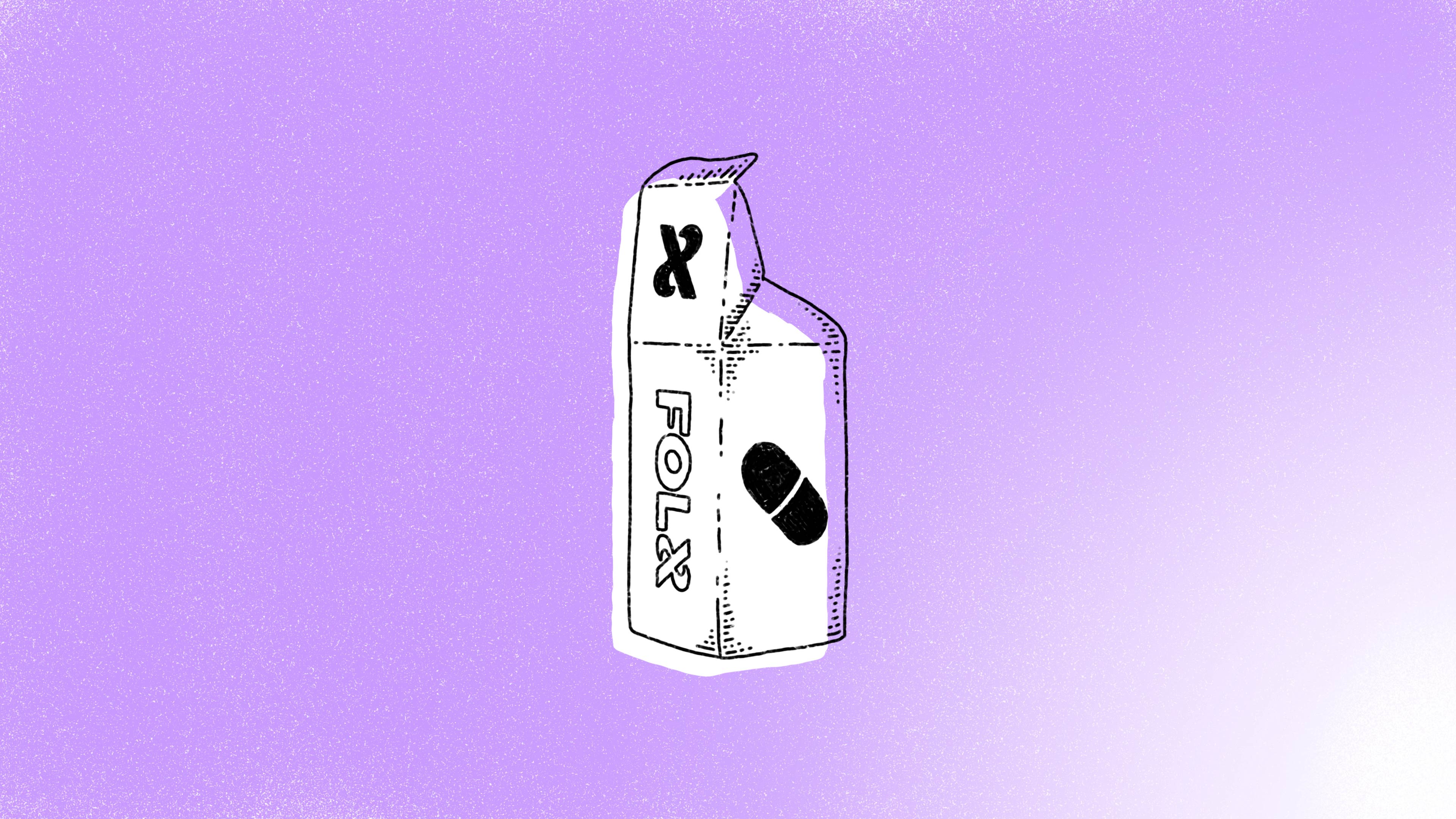 What we know about the effectiveness of PrEP still largely centers around those born with a penis, but there is also some helpful info for others to know.

Additionally PrEP 2-1-1, which is taken as needed in a specific regimen, is also not recommended for those receiving vaginal penetration, as the drug may not be present in high enough levels to prevent HIV infection through vaginal tissues.

For the best HIV protection for those assigned female at birth having sex with someone who has an anatomical penis, PrEP needs to be in the system for at least 21 days.